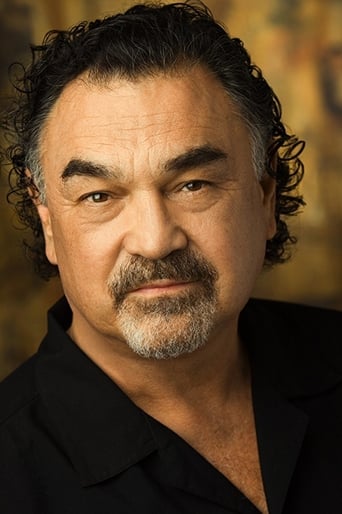 Frank Cavestani was raised in New York City. His father worked for many years at the famed Copacabana night club and his mother was a New York telephone operator. Frank won a scholarship to the American Academy of Dramatic Arts. But his professional career began after doing a number of projects with the New York Actors Studio, Frank took over the leading role in a play by written by director James Bridges, "Days of the Dancing" starring Shelley Winters, after the lead actor Robert Walker Jr. broke his leg. Frank was also instrumental in the founding of the now famous weekly newspaper The LA Weekly with publisher Jay Levin and movie actor Michael Douglas. Frank lives and works in Hollywood with his actress wife Jade Hykush and actress daughter Samantha, his website Acting on the Web is his current successful project which he says is "designed to bring professional acting techniques to the masses around the world."