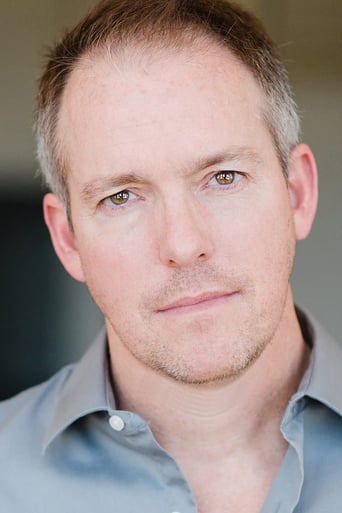 Holt Boggs was born and raised in Houston, Texas for the most part. The son of a geologist, he and his family traveled the world for several years living in Africa, Indonesia, Singapore and Jakarta before returning to Texas. Shortly there after, his parents got divorced and he and his little brother went to live with their mother back in Houston. Always the class clown, Holt first gravitated towards sketch comedy and his ultimate goal was to land a gig on the TV show, 'SNL'. He hit the stage, doing stand-up at the local comedy clubs before auditioning and being accepted into a two-year conservatory program in Dallas. While in the program, Holt did every play, commercial and short film he could, to gain experience. Frustrated with the lack of film work in Dallas, he co-wrote and produced the indie thriller, "The Prodigy". The success of this international indie film has kept Holt in demand around the globe where he's gotten to work with some of the biggest names in the business. Holt has since moved to Los Angeles where he has worked on numerous TV and film projects.