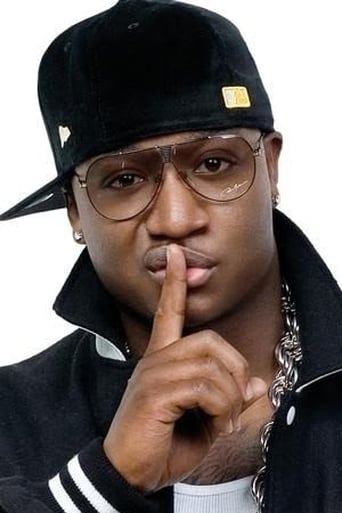 Jasiel Amon Robinson (born April 2 or September 20, 1983), better known by his stage name Yung Joc, is an American rapper. He is best known for his hit single "It's Goin' Down". Robinson's father, Stanley Tucker, owned a hair-care products company and helped him get an opportunity to write a jingle for Revlon. Robinson followed in his father's entrepreneurial footsteps and founded his own label to release his music. From Wikipedia, the free encyclopedia