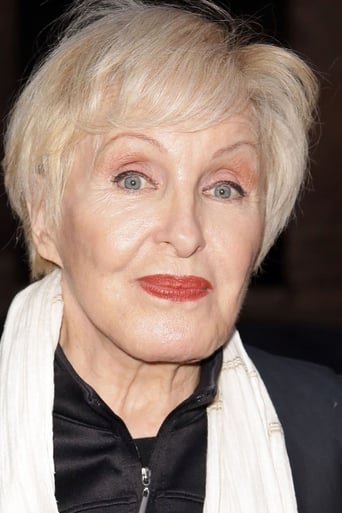 Nicole Croisille (born 9 October 1936 in Neuilly-sur-Seine) is a French singer and actress. She has appeared in 24 films between 1961 and 2005 and recorded albums since 1961. Perhaps her most heard work is on the soundtrack of 1966's film A Man and a Woman (Un Homme et Une Femme). She sang one solo, "Today It's You," and dueted with Pierre Barouh on several other numbers. Croisille attempted to represent France in the Eurovision Song Contest 1974 with the songs Tu m'avais dit and Je t'aime un point c'est tout, but Dani was selected instead, although she did not participate due to Georges Pompidou's death being on the week in the contest. Her best-known records are I'll Never Leave You; Telephone-Moi; Une Femme avec Toi ; J'ai besoin de Toi, J'ai besoin de Lui; and Parlez-moi de Lui. These are on YouTube. She suffers from Menière's disease. Source: Article "Nicole Croisille" from Wikipedia in english, licensed under CC-BY-SA 3.0.