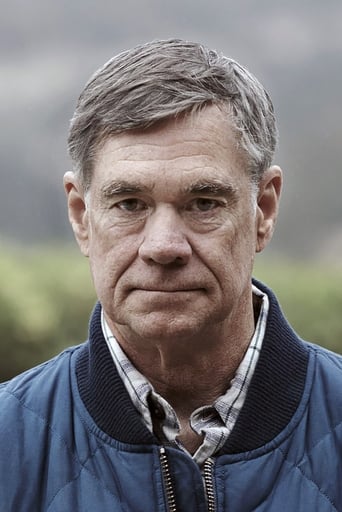 Gus Green Van Sant, Jr. (born July 24, 1952) is an American director, screenwriter, painter, photographer, musician, and author. He was nominated for an Academy Award for Achievement in Directing for his 1997 film Good Will Hunting and his 2008 film Milk, and won the Palme d'Or at the 2003 Cannes Film Festival for his film Elephant. He lives in Portland, Oregon. His early career was devoted to directing television commercials in the Pacific Northwest. In his films, he has dealt with themes concerning homosexuality and other marginalized subcultures. His filmography as writer and director includes an adaptation of Tom Robbins' novel Even Cowgirls Get the Blues, which features a diverse cast (Keanu Reeves, Roseanne Barr, Uma Thurman, and k.d. lang, with cameos by William S. Burroughs and Heather Graham, among others); and My Own Private Idaho, also starring Reeves as well as River Phoenix. He wrote the screenplays for most of his early movies, and wrote one novel, Pink. A book of his photography has also been published, called 108 Portraits.