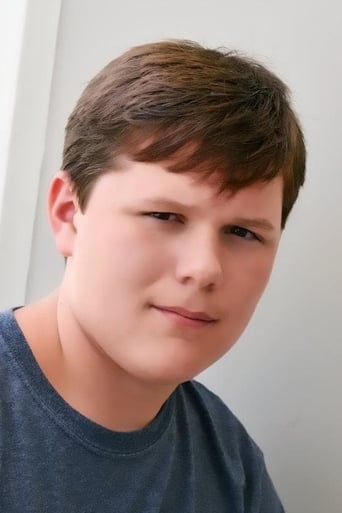 From Wikipedia, the free encyclopedia Robert Capron (born July 9, 1998) is American child actor who starred in Diary of a Wimpy Kid as Greg Heffley's best friend, Rowley Jefferson. He started off with a role in Bride Wars and later had small parts in Hachiko: A Dog's Story and the Disney film The Sorcerer's Apprentice. His mother, Kaye Capron, played his character's mother in Diary of a Wimpy Kid. Capron lives in Scituate, Rhode Island. He is currently undergoing dance training for an upcoming gig in Dundee, to the music "Intergalactic" - Beastie Boys.