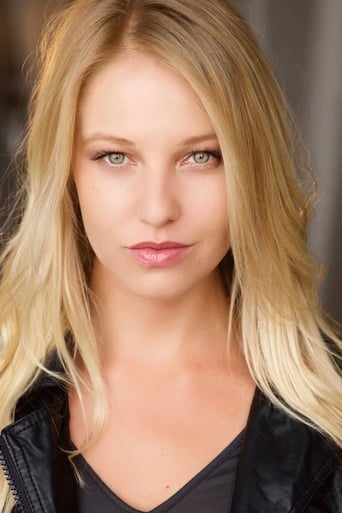 Originally from Boston, Kati finds her home in Los Angeles where she practices yoga and continues to root for the New England Patriots. After singing Disney songs over and over on the fireplace mantle at the ripe age of 3, it was inevitable to Kati's family that she was born to be a performer. She was introduced to both dance and figure skating (thanks mom and dad) where she continued to compete in national and world competitions for the following 12 years. Upon entering middle school, Kati quickly realized she wanted to get involved in her school's theater program. Her first performance was in the McCarthy School's rendition of "Bye Bye Birdie." Boom. The spark was ignited. After years of community stage work, Kati became involved in the Boston film scene by working her way up on many great films such as Ted, Grown Ups 2, the Judge, and numerous independent and short films. Since moving to Hollywood two years ago, Kati has booked work in numerous network shows such as CBS' "Code Black," "Love" on Netflix, "Survivors Remorse" on Starz, and supporting roles in Lifetime movies "The Spirit of Christmas" and "His Double Life."