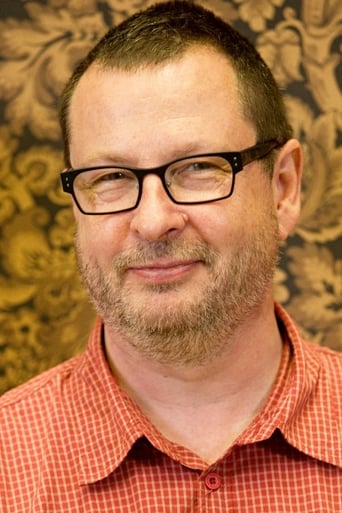 Lars von Trier ( born Lars Trier; 30 April 1956) is a Danish film director and screenwriter. He is closely associated with the Dogme 95 collective, although his own films have taken a variety of different approaches. He is known for his female-centric parables and his exploration of controversial subject matter. Von Trier began making his own films at the age of 11 after receiving a Super-8 camera as a gift, and his first publicly released film was an experimental short called The Orchid Gardener, in 1977. His first feature film came seven years later, The Element of Crime, in 1984. As of 2010, he has directed a further 10 feature films, 5 short films and 4 television productions. He has been married twice and is currently married to Bente Frøge. Von Trier suffers periodically from depression, as well as various fears and phobias, including an intense fear of flying. As he himself once put it, "Basically, I'm afraid of everything in life, except filmmaking".