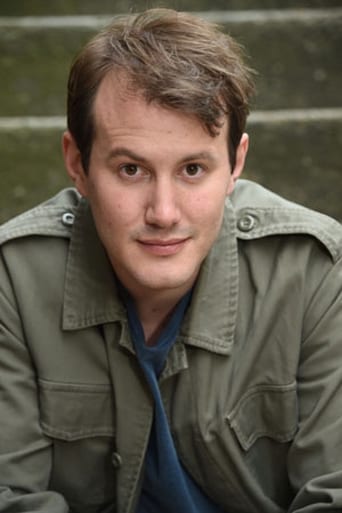 Jonny Sweet (born Jonathan Huw Sweet, 1985) is a British comedian and winner of the 2009 Edinburgh Comedy Award for best newcomer. Sweet was born in Nottingham and educated at the local independent school Nottingham High School. He read English at Pembroke College, Cambridge and met writing partner Joe Thomas, and both were members of the Footlights. Sweet served as vice president to Simon Bird while Thomas was secretary. After graduating, the three shared a flat together before their big break into comedy and television. He graduated with a first and was expected to follow his father into the legal profession but joined Endemol UK on an internship instead. He is a supporter of Nottingham Forest Football Club. From Wikipedia, the free encyclopedia