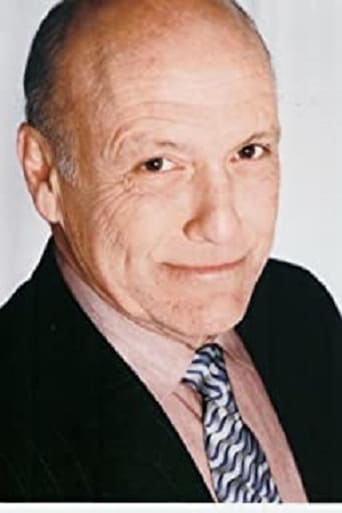 Sonny Carl Davis' career began in the 70's Austin Tx. music scene with The Uranium Savages. They performed musical comedy with songs like "Edie Amin is my Yardman" & "Kill Yourself". He met Eagle Pinnell, a local filmmaker who cast him in the short: "A Hell Of A Note". That led to the feature "The Whole Shootin' Match" which received critical acclaim at festivals, especially Sundance. Soon, he moved to Los Angeles, appearing in "Melvin & Howard", "Where the Buffalo Roam" and "Fast Times at Ridgemont High", as the angry customer demanding his money back from Judge Reinhold's character, "Brad". Sonny went on to appear in Ted Nicolaou horror classic "TerrorVision" in 1986. Sonny continues his role as the beloved "Rabbitt" in Full Moon's "Evil Bong" series, written and directed by Charles Band, President of Full Moon Features. Sonny has appeared in numerous films & TV productions over many years with stand out performances such as Cowboy in Pinnell's "Last Night at the Alamo" and a local Texan explaining his state in Richard Linklater's "Bernie". He continues to work with "big roles in little films, little roles on big films". He continues his role as the beloved "Rabbitt" in Full Moon's "Evil Bong" series.