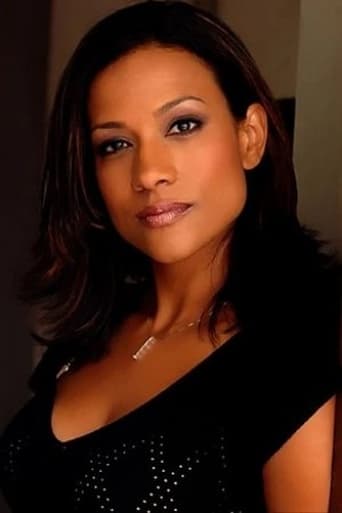 Devika Parikh graduated from Syracuse University with a degree in broadcast journalism. Devika has worked in television, commercials, film, voice work and theater. She has guest-starred on Disney's "That's So Raven", UPN's "The Parkers". She also appears in the feature film "Beauty Shop" starring Moni'que and Kellita Smith. Devika has recurred on popular television shows such as: NBC's Emmy-award winning drama "The West Wing", Fox's suspense-filled hit show "24" and the Showtime drama series "Resurrection Blvd." Several of Parikh's other television credits include: "Girlfriends", "Frasier", "Sister/Sister", "The Jamie Foxx Show" and "The Wayans". She has also appeared in several TV and cable movies including: "Dancing in September", "Something to Sing About" and "The Little Richard Story" and has co-starred in the feature films: "SWAT" and "How to Be a Player". Additionally, Devika has appeared in a number of television commercials including: Southern CA Edison, Checkers/Rally's, Vons/Safeway, Kraft and Sears, Parikh also does voice-overs and has performed in a number of stage plays including: "Hatful of Rain", "The Visit", "Hamlet", "South of Where We Live", "1001 Black Inventions" and "Girlfriends". She has also performed sketch comedy/improv with various groups at the Comedy Store, the Upfront Comedy Theatre and the Underground Improv.