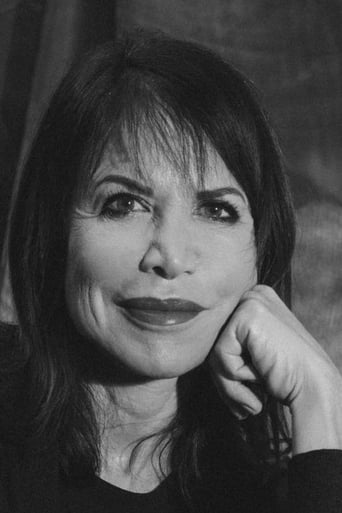 Lizzie Borden is an American filmmaker, and is best known for the 1983 film Born in Flames. Borden's career as a feminist filmmaker began when she majored in art at Wellesley College in Massachusetts before moving to New York. She moved away from the more mainstream writing and art criticism and decided to become a painter. However, after attending a retrospective of the films of Jean-Luc Godard, she was inspired to experiment with cinema and favored a "naive" approach to film production.