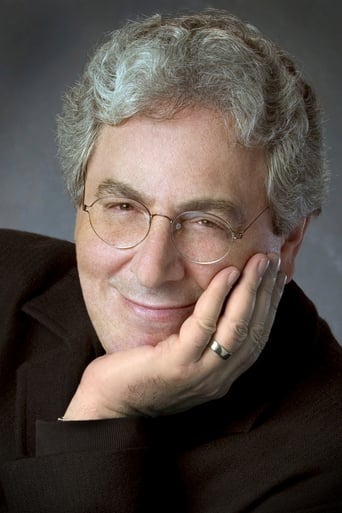 Harold Allen Ramis was an American actor, director, and writer, specializing in comedy. His best-known film acting roles are as Egon Spengler in Ghostbusters (1984) and Russell Ziskey in Stripes (1981), both of which he co-wrote. As a writer/director, his films include the comedies Caddyshack (1980), Groundhog Day (1993), and Analyze This (1999). Ramis was the original head writer of the television series SCTV (in which he also performed), and one of three screenwriters for the film National Lampoon's Animal House (1978).