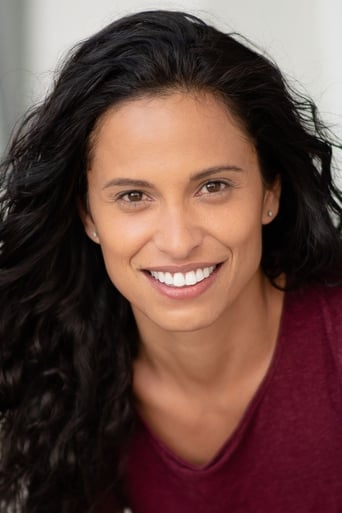 Kisha Sierra was born in Belize on Independence Day September 21st 1981. She became the first baby born independent in her country. Kisha grew up in her mother's (Cecilia Cappelli) homeland Argentina. At 9 years old, the family moved to the US. It wasn't until her 20's that Kisha caught the acting bug. She began by print modeling, working as an extra and standing in on several productions. Eventually, she doubled for Jessica Alba on The Eye, where she got her first speaking role. Following a car accident, Kisha moved back to her country Belize where she volunteered her time working with kids. Feeling inspired, she decided to get in front of the camera by playing Aura in a short film called My Father Belize. Kisha Sierra is married to Dr. Brian Menzies and has one son (Giovanni Olsen) who played "Grandson" in the 2010 film Undocumented.