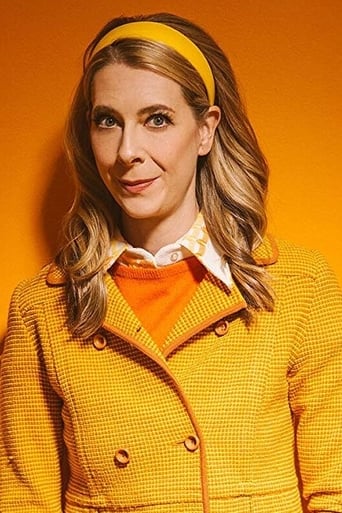 Dawn Luebbe got her start as a stage actor in New York, where she performed off-broadway for nearly a decade. She is now an LA-based writer, actor and director. Dawn co-wrote, co-directed and co-starred in the indie feature, GREENER GRASS, alongside Jocelyn DeBoer, which premiered at Sundance in 2019. Dawn has appeared on HBO's HIGH MAINTENANCE, TruTV's ADAM RUINS EVERYTHING and is the co-creator and star of the IFC web-series RAGE. She published a book of comedic essays and preteen diary entries, MY 1992 DIARY, with Abrams Books. She has been a long-time writer and performer at The Upright Citizen's Brigade Theatre.