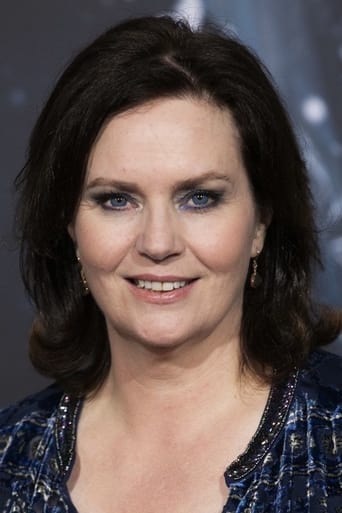 From Wikipedia, the free encyclopedia. Philippa Boyens, MNZM, is a New Zealand screenwriter who co-wrote the screenplay for Peter Jackson's film series The Lord of the Rings with Peter Jackson and Fran Walsh, for which the trio won an Oscar at the 76th Academy Awards in 2004. Boyens worked with the same collaborators on the screenplay for Jackson's version of King Kong. Following that movie's completion, the trio once again worked together on The Lovely Bones, Jackson's film adaptation of Alice Sebold's novel of the same name, which was released in 2009. She is also collaborating with Jackson, Walsh and Guillermo del Toro on The Hobbit films which are scheduled for release in 2011 and 2012. Prior to turning to screenwriting with The Lord of the Rings, Boyens was a playwright. Boyens was a part-time student at the University of Auckland, graduating with a BA in English and History in 1994. She received a Distinguished Alumni Award from the university in 2006. She has three children, daughter Phoebe Gittins, and sons Calum Gittins (both with actor Paul Gittins) and Isaac Miller. Calum starred as Haleth in The Lord of the Rings: The Two Towers. Description above from the Wikipedia article Philippa Boyens, licensed under CC-BY-SA, full list of contributors on Wikipedia.