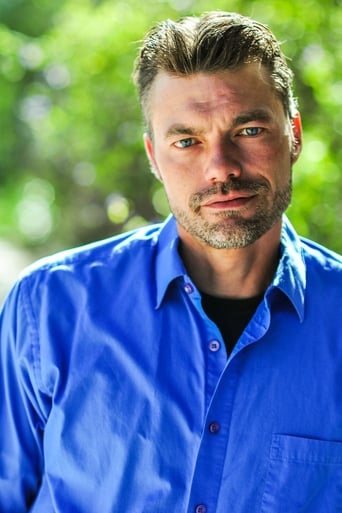 Actor Seth Gandrud was born in North Dakota and moved to Arizona to work in film and television. He is Known for various films such as  Isis Rising: Curse of the Lady Mummy, Dead Enders, Western X, Promise, Perspective, The Crypt and Soldier Girl. Seth Gandrud now lives in Los Angeles California where he is currently active as an actor in the entertainment business. He is in post post production on his next movie expected to be released later next year. Seth Gandrud has worked on television shows and film and is constantly working with top independent directors on new character roles he will portray in the future. Seth Gandrud started his career in 2007 when he stepped in front of the camera in a film called "Yesterday's Tomorrow." After filming his first film Seth decided to follow a path in acting and still follows that path to this day.