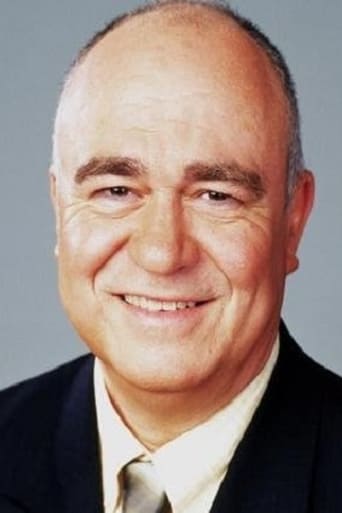 Having lived in England and South Africa (Cape Town) John arrived in New Zealand with his family at the age of 9. "They totally opposed apartheid, so we left." He started his career in Auckland at 19 performing live on Auckland's nightclub circuit. Within a few months he was appearing in local variety television shows and gaining a solid local following. Within two years he appeared in his first major stage show and shortly after began combining his club and television work with repertory theatre. He gained both popular and critical acclaim playing "Charlie Brown" in "You're a good man Charlie Brown".