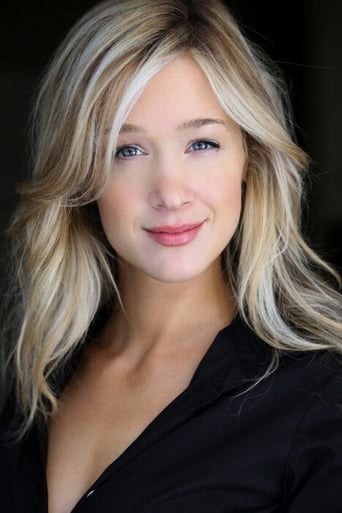 Katie Elizabeth Walder is the youngest of 5 children - 2 brothers and two sisters. She started acting at a young age in musicals and plays in school, and did some print work as a young teen in such magazines as Teen and YM. She went on to study theatre in college, and upon moving to NYC after graduation, started working professionally in theatre with notable Broadway directors such as Michael Greif (original director for "Rent"), Keith Reddin and Daniel Aukin. Katie soon moved to Los Angeles and quickly landed a recurring role on the 4th Season of Gilmore Girls (2000) as "Janet Billings", the quirky/tough/athletic college roommate of Rory. She has been working steadily in film & TV ever since. Along with Gilmore Girls, Walder is best known for her recurring roles on How I Met Your Mother as Shannon and Mad Men as Sherry. She has appeared in over 40 television shows, including New Girl, Franklin & Bash, Fairly Legal, The Good Wife, Supernatural, and Rules of Engagement. In 2007, she played Tori (Zach's girlfriend) in the award-winning independent film "Shelter." In 2014, she starred in the horror film "Come Back to Me."