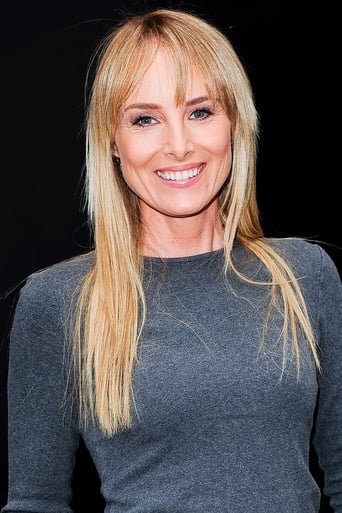 From Wikipedia, the free encyclopedia. Chynna Phillips (born February 12, 1968) is an American singer and actress, known for being a member of Wilson Phillips and for being the daughter of The Mamas & the Papas' band members John and Michelle Phillips and the half-sister of actress Mackenzie Phillips, Bijou Phillips, Jeffrey Phillips, Tamerlane Phillips, and Austin Hines. Phillips was born Gilliam Chynna Phillips in Los Angeles, California, Phillips began her career in acting. She appeared in films such as 1987's Some Kind of Wonderful, 1988's Caddyshack II, 1989's Say Anything and as the title character Roxanne Pulitzer in the 1989 television biopic Roxanne: The Prize Pulitzer. In 1995, she returned to acting appearing as Kim MacAfee in the television movie Bye Bye Birdie. In 2004, she voiced the character of Kitty along with her husband William Baldwin as Johnny 13 in Danny Phantom. Description above from the Wikipedia article Chynna Phillips, licensed under CC-BY-SA, full list of contributors on Wikipedia.​