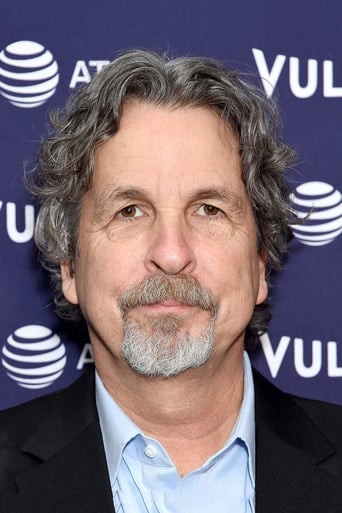 From Wikipedia, the free encyclopedia. Peter John Farrelly (born December 17, 1956) is an American film director, screenwriter, producer and novelist. The Farrelly Brothers are mostly famous for directing and producing gross-out humor romantic comedy films such as, Dumb and Dumber, Me, Myself and Irene, There's Something About Mary and The Heartbreak Kid. Description above from the Wikipedia article Peter Farrelly, licensed under CC-BY-SA, full list of contributors on Wikipedia.