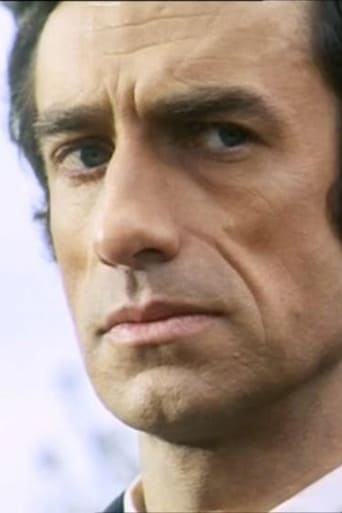 Alex Scott is an Australian-British television actor best known for his appearances in British television productions of the 1960s, including The Avengers, Danger Man, The Saint and the final episode of Randall and Hopkirk. He made over 60 appearances on British TV between 1955 and the 1990s but moved back to Australia in 1981. Since his return to Australia he has had roles in the films Next of Kin, Sky Pirates, Now and Forever, Romper Stomper and Remembering Nigel. Alex had been a founding member of the Melbourne Theatre Company and has worked in theatre, television and film since his return. He played opposite Zoe Caldwell, another founding member and four-time Tony Award winning actor, in the Melbourne Theatre Company's A Visit in 2003 as a part of the 50th-anniversary season of the company. He also appeared in A Number, a play by Caryl Churchill and directed by Frank Howson, in 2006. In the film Remembering Nigel, he was again directed by Howson. Scott has also had roles in such films as Fahrenheit 451, Darling, The Abominable Dr. Phibes and The Blue Max, and has been directed by Sir Laurence Olivier, François Truffaut, John Sumner and John Schlesinger, among others.