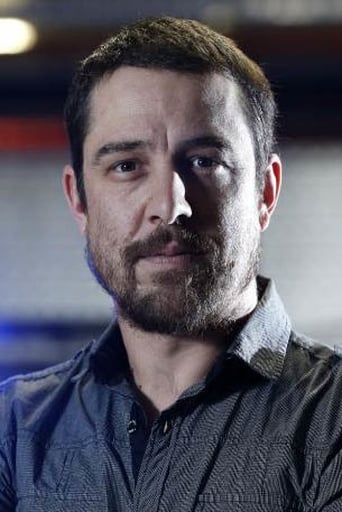 Samuel Joseph Johnson OAM (born 1978) is an award winning Australian actor, radio presenter, voiceover artist and philanthropist. He is best known for his roles in the television series The Secret Life of Us (AFI award - Best Performance by an Actor in a Leading Role TV), Rush, After the Deluge and the miniseries Molly (AACTA Award for Best Lead Actor in a Television Drama). He also won the Gold Logie for Most Popular Personality on TV in 2017 and set a world record for the longest unicycle journey (raising $1.5m for charity) in 2014.