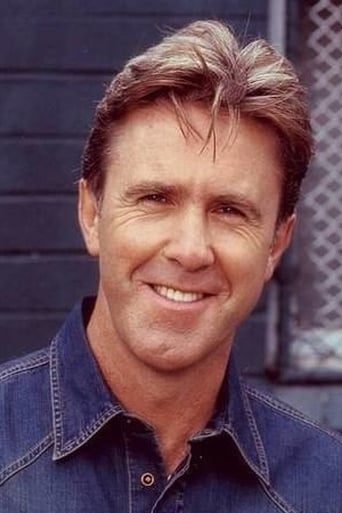 Glenn Maxwell Robbins (born 30 December 1957) is an Australian comedian, writer, actor and radio personality. Robbins has appeared on The Panel, Thank God You're Here and Have You Been Paying Attention?. Robbins is best known for The Comedy Company, portraying Kel Knight in Kath & Kim and adventurer Russell Coight in All Aussie Adventures. Robbins attended Strathmore High School and graduated in 1975. He later studied drama and media at the Melbourne State College and graduated with a Bachelor of Education degree in 1979. He first moved into performing in 1981.