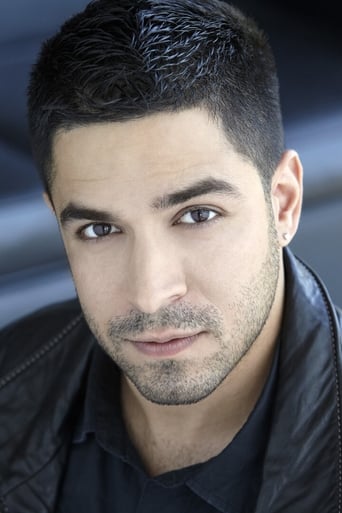 Erfan Elias Edraki, better known as Elias Edraki, is an actor, writer and underground rap artist. He was born in Montreal and raised in Toronto, Canada. He is of Persian origin. His nickname "ERF", (short for Erfan) means "knowledge" in Farsi. Elias studied at York University (Toronto, ON), where he obtained his Honors Degree in Liberal Studies (Communications). His interests include: Hip-Hop music & culture, film, television and photography. He is also an avid fisherman.