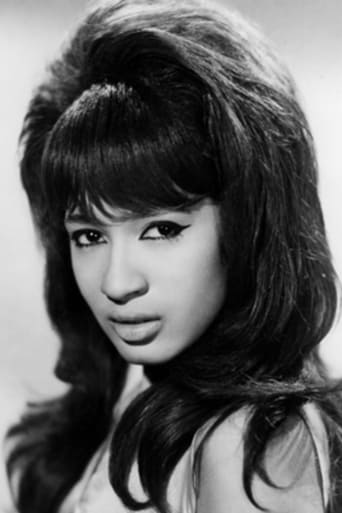 From Wikipedia, the free encyclopedia Ronnie Spector (born Veronica Yvette Bennett; August 10, 1943) is an American singer. Spector was the lead singer of the rock/pop vocal girl group the Ronettes, who had a string of hits, such as "Be My Baby", "Baby, I Love You", and "The Best Part of Breakin' Up", during the early to mid–1960s. Subsequently, Spector launched her solo career. In 1968 she married Phil Spector, whose last name she took professionally. The marriage ended in divorce in 1974. In 1986 Spector experienced a career resurgence when she was featured on Eddie Money's Grammy nominated pop rock song "Take Me Home Tonight" which reached number four on the Billboard Hot 100. Ronnie and The Ronettes were inducted in the Rock and Roll Hall of Fame in 2007.