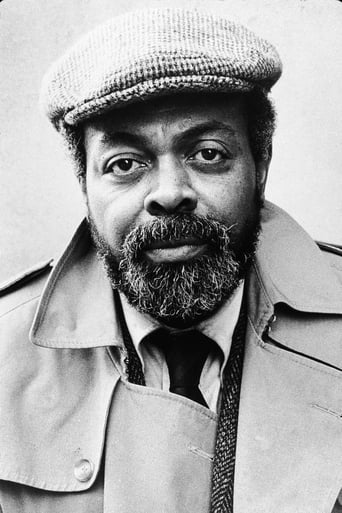 Amiri Baraka (born Everett LeRoi Jones October 7, 1934), formerly known as LeRoi Jones and Imamu Amear Baraka, is an African-American writer of poetry, drama, fiction, essays, and music criticism. He is the author of numerous books of poetry and has taught at a number of universities, including the State University of New York at Buffalo and the State University of New York at Stony Brook. He received the PEN Open Book Awardformerly known as the Beyond Margins Award in 2008 for Tales of the Out and the Gone.