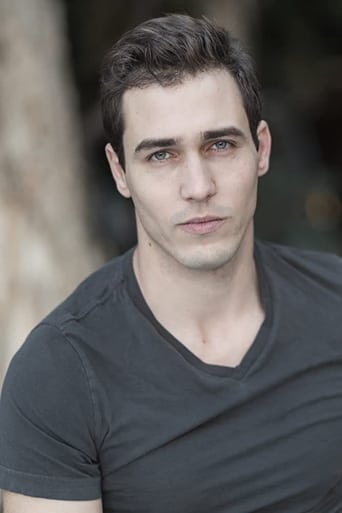 Gregory Shelby is an actor and San Diego native. Well-traveled and a lifelong athlete, he also earned a degree in political science from UC Santa Barbara. He has lived in Ireland, published poems, and traveled over the world for film. His unusual background has lent itself to a wide range of roles, including priests, mixed martial artists, baseball players, and swashbuckling sword fighters. In addition to his continuous acting work, Gregory has stepped into producing, fulfilling his greatest goal, to tell a good story.