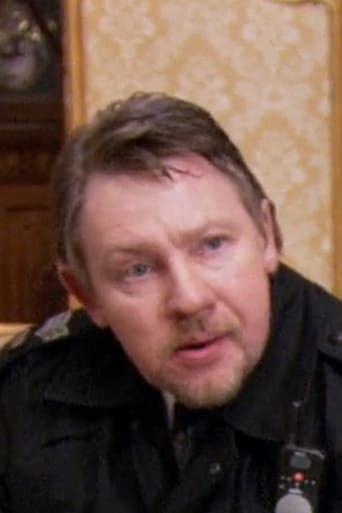 Born in Bolton, Lancashire to an Anglican vicar David at his public school, appeared in many school plays and produced many of them. He was directed by David Self who died in 2008. Whilst at school he wrote and directed a comedy film entitled 'The Weirdies'. He recorded many voice-overs for BBC radio as well as the narration of a Christmas story in 1973. In 1995 David successfully auditioned for a place at the prestigious Drama Studio London whose past students include Forrest Whittaker and Peter Howitt. He graduated with Distinction. Whilst at DSL David appeared as Timon in Timon of Athens on the Olivier Stage of the National Theatre in London. David's stage appearances include Higgins in Pygmalion, Gaston in Gigi and Andrew Wyke in Sleuth. His film credits include Sliding Doors and 12 in a Box. He is much in demand as both an actor and writer. He is also an accomplished after-dinner speaker. In 2000, David added the role of movie producer to his list of credits. He founded the film production company, Cracking Films, which has many movies on its slate. David is a voting member of BAFTA and a member of the English Speaking Union. David lives near London and travels extensively.