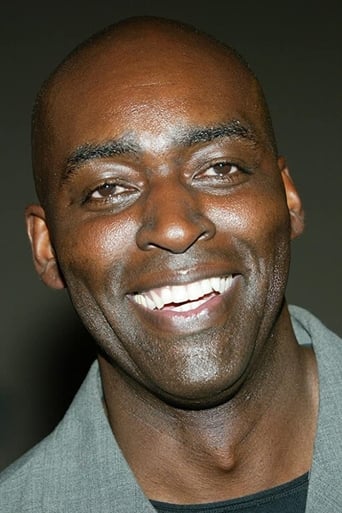 ​From Wikipedia, the free encyclopedia.   Michael Jace (born July 13, 1965) is an American actor. He starred in State of Play with Russell Crowe. He is best known for his role as the bisexual Los Angeles Police Officer Julien Lowe in the FX drama The Shield. He can be see in Marshall Cook's next movie, Division III: Football's Finest. He also has starred in the movies The Replacements; playing a prison inmate turned football player, Forrest Gump; playing a member of the Black Panthers, The Fan; playing an arrogant ticket scalper, as well as an array of TV appearances including the 1995 HBO TV movie Tyson (as boxer Mitch Green), Law & Order, and the 1999 Fox TV movie Michael Jordan: An American Hero (as Jordan). Description above from the Wikipedia article Michael Jace, licensed under CC-BY-SA, full list of contributors on Wikipedia.