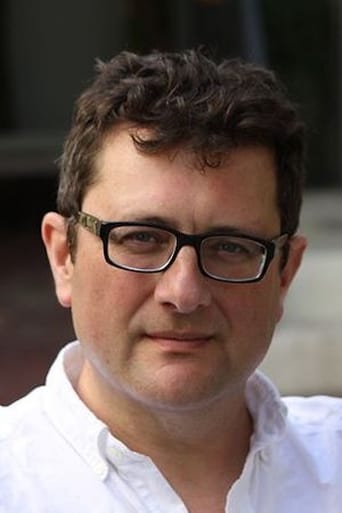 Bernard Rose (born 4 August 1960) is an English actor and film director most famous for his direction of the 1992 urban horror film Candyman and the 1994 historical romance film Immortal Beloved. Rose was born in London, England. He began making super 8 films when he was 9. By 1975, he won an amateur movie competition hosted by BBC which led to the broadcasting of his works. He worked for Jim Henson on the last season of The Muppet Show and then again on The Dark Crystal in 1981. He attended National Film and Television School and graduated in 1982 with a Master's in Filmmaking. After this, he moved on to directing music videos for MTV, one of which was the uncensored version of Frankie Goes To Hollywood's hit "Relax." Shortly after his production of music videos, he moved on to direct British TV films such as Prospects and then finally in 1988 directed his first major full length film, Paperhouse. Rose got his big break into American cinema with 1992's Candyman, which has since been seen as a cult classic. Subsequently Rose both wrote and directed Immortal Beloved, about the life and loves of Ludwig van Beethoven, as well as a remake of Leo Tolstoy's Anna Karenina. Description above from the Wikipedia article Bernard Rose, licensed under CC-BY-SA, full list of contributors on Wikipedia.