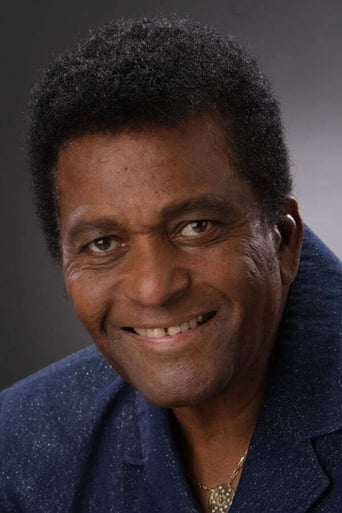 Charley Frank Pride is an American singer, musician, guitarist, business owner, and former professional baseball player. His greatest musical success came in the early to mid-1970s, when he became the best-selling performer for RCA Records since Elvis Presley. During the peak years of his recording career (1966–87), he garnered 52 top-10 hits on the Billboard Hot Country Songs chart, 30 of which made it to number one. Pride is one of only three African-Americans to become a member of the Grand Ole Opry (the others are DeFord Bailey and Darius Rucker). He was inducted into the Country Music Hall of Fame in 2000.