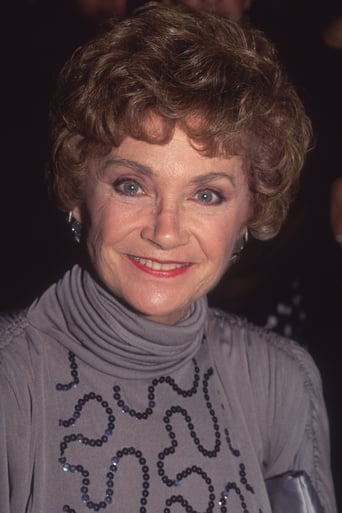 From Wikipedia, the free encyclopedia Estelle Scher-Gettleman (July 25, 1923 – July 22, 2008), better known by her stage name Estelle Getty, was an American actress, who appeared in film, theatre and television. She is best known for her role as Sophia Petrillo on The Golden Girls from 1985 to 1992, which won her an Emmy and a Golden Globe, on The Golden Palace from 1992 to 1993 and on Empty Nest from 1993 to 1995. In her later years, after retiring from acting, she battled Lewy body dementia. Description above from the Wikipedia article Estelle Getty, licensed under CC-BY-SA, full list of contributors on Wikipedia.