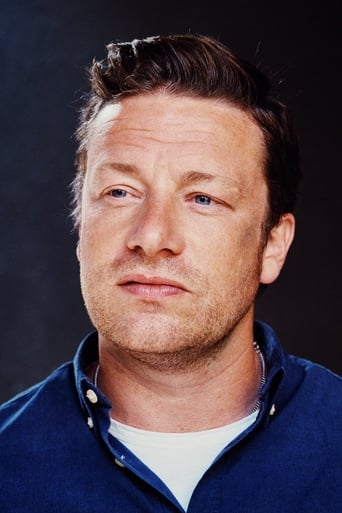 From Wikipedia, the free encyclopedia. James Trevor "Jamie" Oliver, MBE (born 27 May 1975), sometimes known as The Naked Chef, is a British chef, restaurateur, and media personality, known for his food-focused television shows, cookbooks and more recently his campaign against the use of processed foods in national schools. He strives to improve unhealthy diets and poor cooking habits in the United Kingdom and the United States. Jamie Oliver's speciality is Italian cuisine, although he has a broad international repertoire. Description above from the Wikipedia article Jamie Oliver, licensed under CC-BY-SA, full list of contributors on Wikipedia.