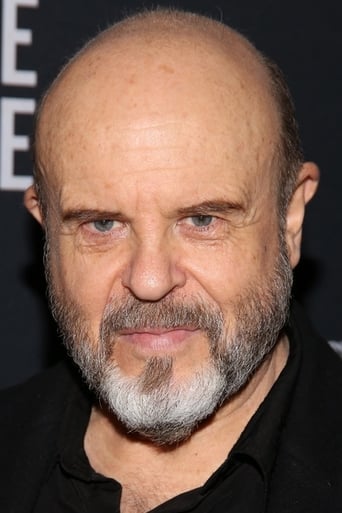 From Wikipedia, the free encyclopedia. Marshall James Napier is a New Zealand actor. He is the father of actress Jessica Napier and the uncle of actor James Napier. Before becoming an actor, Napier worked variously as an art student, factory worker and truck driver. In 1988, he moved with his wife and two children, Reuben and Jessica, to Australia, to pursue a career in acting, and has worked in theatre, film, and television productions. In his 40's, he began writing plays. Description above from the Wikipedia article Marshall Napier, licensed under CC-BY-SA, full list of contributors on Wikipedia.​