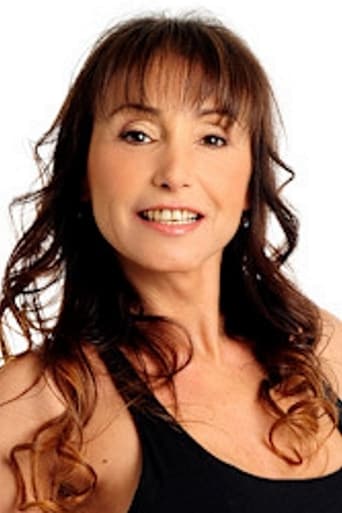 Sandra Villarruel is a vedette and actress of theater and television Argentina. Its beginning in the fame was through the program The kittens and mice of Porcel between 1987 and 1990. He studied acting, children's narration, and jazz dance with important teachers such as Lito Cruz, Norman Briski, Carlos Evaristo, Héctor Esteves, and Moira Chassman, among others. Since 1982 he has worked in theater, film and television. Performed theater seasons and worked as a host and producer in children's television programs. From Wikipedia, the free encyclopedia