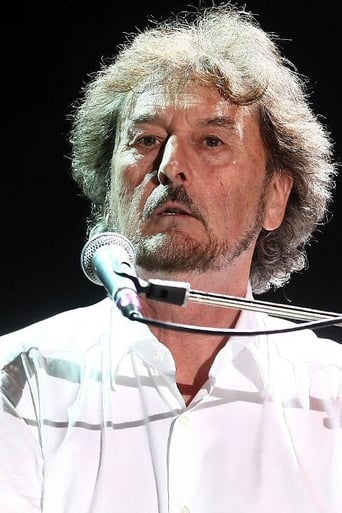 Richard "Rick" Davies (born 22 July 1944, in Swindon, Wiltshire, England) is an English musician, best known as the founder, vocalist and keyboardist of progressive rock band Supertramp. Davies is the only member of Supertramp to have been with the group for their entire history, and has composed many of their most well-known songs, including "Goodbye Stranger", "Bloody Well Right", "My Kind of Lady", and "Cannonball". From Wikipedia, the free encyclopedia