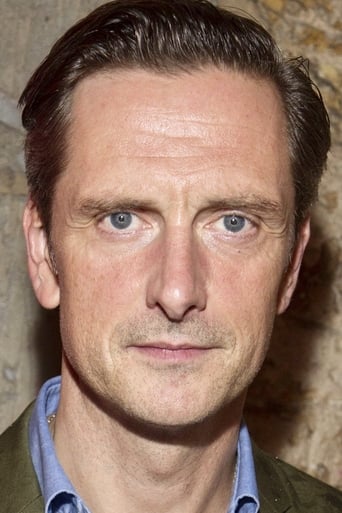 Nicholas Gleaves is an English actor and playwright. Originally from the Halliwell area of Bolton, Lancashire, England he attended Sharples School from 1980-85. After completing his schooling his mother made him attend a play and this sparked his interest in acting. He is a fan of the Smiths and long time supporter of Bolton Wanderers. He is married to Lesley Sharp. They have two sons and reside in London. Description above from the Wikipedia article Nicholas Gleaves, licensed under CC-BY-SA, full list of contributors on Wikipedia.