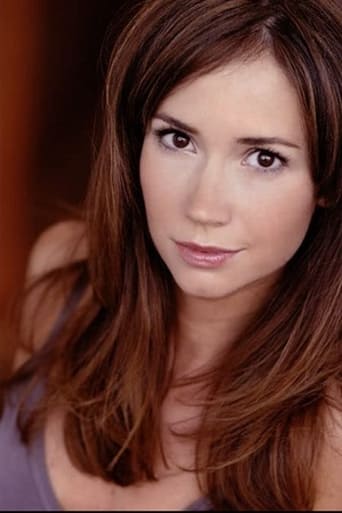 Ashley Jones was born on September 3, 1976 in Memphis, Tennessee, USA as Ashley Aubra Jones. She is an actress and producer, known for Old School (2003), The Young and the Restless (1973) and The Bold and the Beautiful (1987). She has been married to Joel Henricks since 2015. They have one child. She was previously married to Noah Nelson. She as raised in Houston, Texas and attended Lamar High School in Houston, alma mater of fellow actors Jaclyn Smith, Robert Foxworth, and Tommy Tune. Also attended the Houston High School for Performing Arts. Among the famous alums who attended that school are Beyoncé, Lisa Hartman Black, Renée O'Connor (Xena: Warrior Princess (1995)), Chandra Wilson (Grey's Anatomy (2005)), and fellow soap actress Amelia Marshall (All My Children (1970) and Passions (1999)).