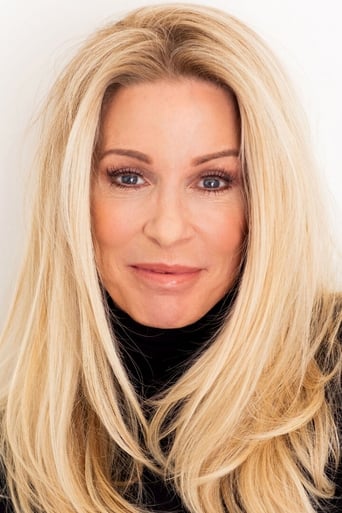 Dona L. Speir is an American model and B movie actress. She was chosen as Playboy's Playmate of the Month for March 1984. Her centerfold was photographed by Arny Freytag. Speir went on to star in several sexploitation–action films by Andy Sidaris. She studied film acting with R. J. Adams at The Actors Workshop, Orange County. Description above from the Wikipedia article List of Playboy Playmates of 1984, licensed under CC-BY-SA, full list of contributors on Wikipedia.