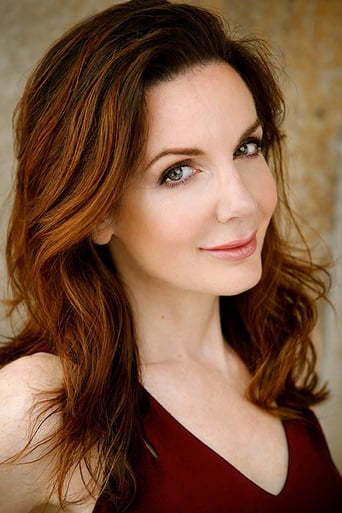 Hélène Cardona is a poet, linguist, literary translator and actor. She was born in Paris, the daughter of Spanish poet Jose Manuel Cardona, from Ibiza, and a Greek mother. She is a citizen of the United States, France and Spain. She studied in the University of Cantabria, Spain and in the Sorbonne in Paris, gaining a master's degree in American Literature. She has received fellowships from the Goethe-Institut and the International University of Andalucía. Cardona has worked as a translator for the French Chamber of Commerce, the Canadian Embassy, and for the film industry. Her book Life in Suspension won the 2017 International Book Award in Poetry. She played the part of Françoise "Fuffi" Drou, the beauty shop proprietor in the film Chocolat. Source: Article "Hélène Cardona" from Wikipedia in english, licensed under CC-BY-SA 3.0.