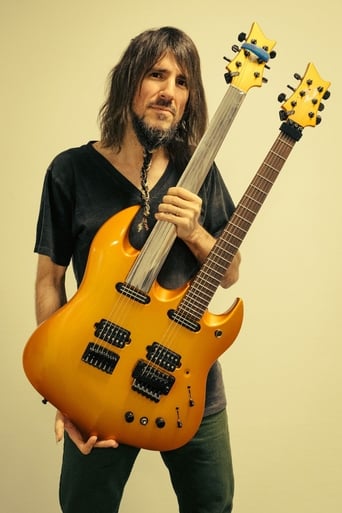 Ronald Jay "Ron" Blumenthal, better known by his stage name Ron "Bumblefoot" Thal, is an American guitarist, songwriter, recording artist and producer. He adopted his nickname from the bacterial infection of the same name, which he learned about while helping his wife study for her veterinary exams. The name went from being just the name of an album, to the name of a record label, to a band name, to eventually his name as a solo artist. He was one of two lead guitarists in Guns N' Roses from 2006 until 2014 and performed on their sixth studio album Chinese Democracy. Description above from the Wikipedia article Ron "Bumblefoot" Thal, licensed under CC-BY-SA, full list of contributors on Wikipedia.