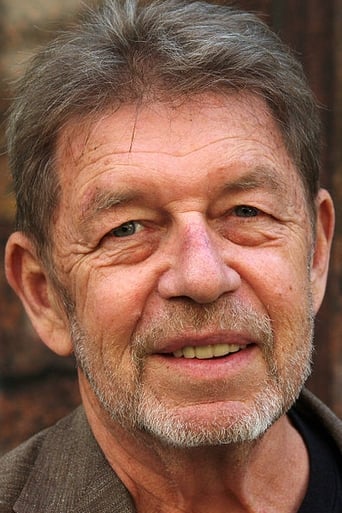 Pete Hamill (/ˈhæmɪl/; June 24, 1935 – August 5, 2020) was an American journalist, novelist, essayist, editor and educator. During his career as a New York City journalist, he was described as "the author of columns that sought to capture the particular flavors of New York City's politics and sports and the particular pathos of its crime." Hamill was a columnist and editor for the New York Post and The New York Daily News. Hamill, along with fellow columnist Jimmy Breslin, were considered New York City's two best known New York City street columnists of their time. Description above from the Wikipedia article Pete Hamill, licensed under CC-BY-SA, full list of contributors on Wikipedia.