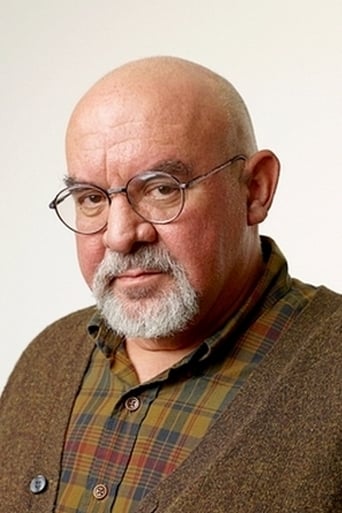 ​From Wikipedia, the free encyclopedia Stuart Gordon (August 11, 1947 - March 24, 2020) was a director, writer and producer of films and plays. Most of Gordon's film work is in the horror genre, though he has also ventured into science fiction. Like his friend and fellow filmmaker Brian Yuzna, Gordon is a big fan of H. P. Lovecraft and has adapted several Lovecraft stories for the screen. They include Re-Animator, From Beyond, Castle Freak (from The Outsider), and Dagon, as well as the Masters of Horror episode "Dreams in the Witch-House". Description above from the Wikipedia article Stuart Gordon , licensed under CC-BY-SA, full list of contributors on Wikipedia.