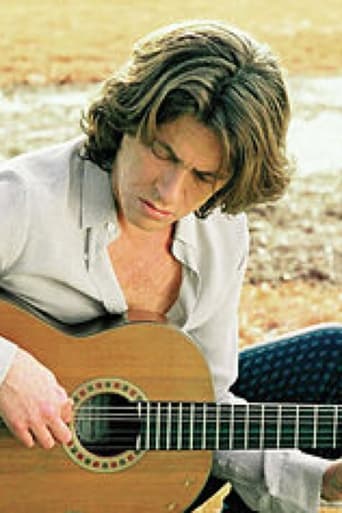 Dominic Miller (born 21 March 1960) is an Argentine-English guitarist who toured and recorded with World Party and King Swamp, worked on Phil Collins' solo album ...But Seriously and played guitar on every Sting album and tour since 1990. He has co-written many notable songs with Sting including "Shape of My Heart", which was also a hit for Craig David and The Sugababes. Description above from the Wikipedia article Dominic Miller, licensed under CC-BY-SA, full list of contributors on Wikipedia​