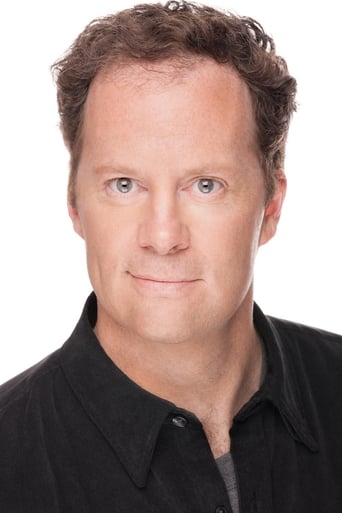 He was awarded the 1999 Laurence Olivier Theatre Award for Best Supporting Performance of 1998 for his role in Oklahoma! He had to wear padding, a massive amount of make-up, and huge lifts in size 24 shoes to make him appear over 7 feet tall as Frankenstein's monster in "Van Helsing." Won Broadway's 2002 Tony Award as Best Actor (Featured Role - Musical) for his role as Jud Fry in a revival of "Oklahoma!" He has now played Frankenstein's monster three times. In Van Helsing (2004) on the concept album and workshop of "Frankenstein" The Musical by Mark Baron and Jeffrey Jackson, and finally in the Broadway production of "Young Frankenstein".