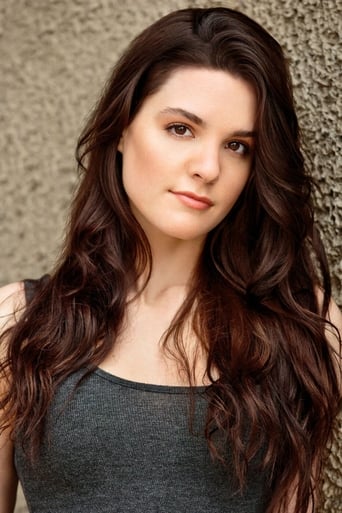 Maddison Bullock is an actor, writer, and producer of film and television. On-screen, Bullock is most known for her role in "Ice: The Movie" where she portrayed Bailey Grantham, an Olympic bound figure skater opposite Disney's "Miracle" actor Patrick O'Brian Demsey. The film was rated among the top 10 Ice Skating films of all time by Skating Magazine. Bullock can also be seen on Netflix's hit young adult show 13 Reason's Why. Up next, Bullock has an assortment of projects including the highly-anticipated short film "Wives of the Skies" a groundbreaking period film about gender stereotypes and the secret lives of two female stewardesses in the 1960s. The film is directed by award-winning writer, Honey Lauren. Bullock's latest feature film, "The Extraordinary Ordinary" in which Bullock starred opposite Alex Montalban, Ricardo Montalban's Grandson challenges stigmas about mental health in young adults and is currently running the festival circuit. It will screen next at the Glendale International Film Festival in October. Bullock also produced this film. Bullock is also set to star in Chad Ridgely's (6:66 P.M., Massacre on Aisle 12) psychological horror film "Murder Van". Bullock has worked with many non-profit organizations throughout the country. She is currently a Young Girl's ambassador for Boo2Bullying, and an actor on behalf of the Young Storytellers Foundation.