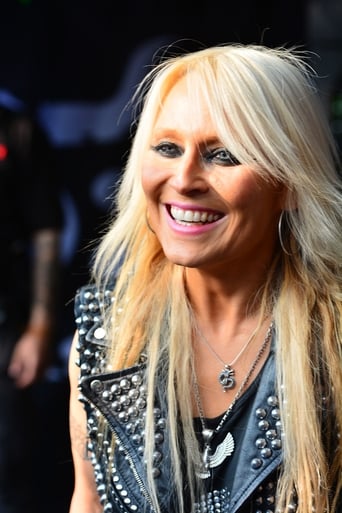 german heavy metal singer-songwriter, formerly front-woman of the heavy metal band Warlock. Dubbed the "Queen of Heavy Metal", Doro's contributions to music and culture along with her publicized personal life made her a global figure in metal culture for over three decades. The name Doro has also been associated with the touring band accompanying the singer, whose members have continuously changed in more than twenty years of uninterrupted activity, the most stable presences being those of bassist Nick Douglas and drummer Johnny Dee. Doro started her career in garage bands in native Düsseldorf underground scene and achieved media visibility and some commercial success with Warlock in the 1980s. Warlock were starting to have an opening in the U.S. market, when they went through many line-up changes and Pesch was left the only original member of the band. She started a solo career under the name Doro, in order to avoid legal battles between her record label PolyGram and her former manager. She released two albums in the US with producers Joey Balin and Gene Simmons, but they were not the breakthrough that she hoped.