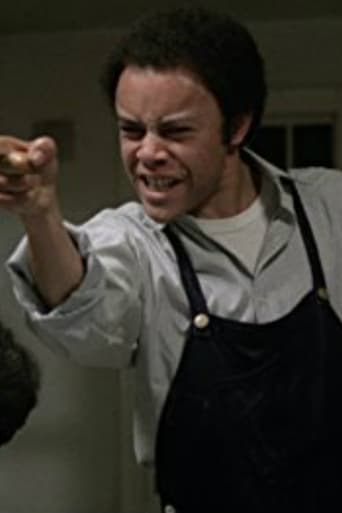 Of West African and Irish heritage, Mancunian jobbing actor Alan Igbon was a familiar figure on our screens from the 1970s onwards. Most famously, Igbon starred as Meakin in Alan Clarke's 1979 film version of Scum and as Loggo in the seminal drama The Boys From The Blackstuff. Penned by Alan Bleasdale, it was the start of a working relationship that saw Igbon appear in several other productions from the writer, including GBH and Blood on the Dole. Other credits included the rasta Sheldon in the comedy series The Front Line, a student in Alan Bennett's Me! I'm Afraid of Virginia Woolf and a minder to ex Boys co-star Michael Angelis in the third series of Auf Wiedersehen, Pet. He also appeared in the soaps Brookside and Coronation Street and the films Babylon and Water. Early in January 2021 it was announced on Twitter by friend and fellow actor Louis Emerick that Igbon has died at some time in December at the age of 68.