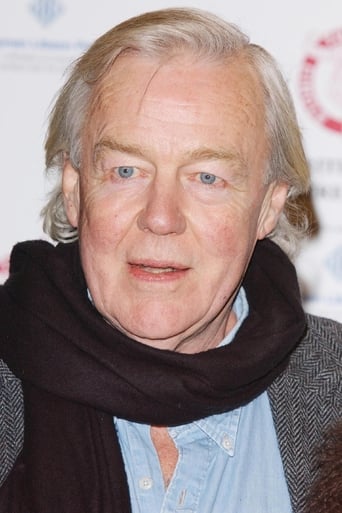 William Charles Anthony Gaunt (born 3 April 1937 in Pudsey, Yorkshire) is an English actor. Gaunt's father was a lawyer. Gaunt attended Giggleswick School and Baylor University, Texas, and then at the Royal Academy of Dramatic Art. He then spent three years working in repertory theatre at Worthing, Bath, Salisbury and Cheltenham. He then spent a year in America and returned to direct productions at Birmingham, Coventry and Cheltenham, interrupted by a spell in the army. After minor roles in 1960s series such as Z-Cars and The Avengers, and the Edgar Wallace Mysteries movies The Sinister Man (1961) and Solo for Sparrow (1962), he gained a role as the super-powered secret agent Richard Barrett in the 1968 British espionage/science fiction series The Champions. He had also appeared in a recurring role in Sergeant Cork following policemen in Victorian London. Between 1983 and 1987 he starred as harassed father Arthur Crabtree in the sitcom No Place Like Home. He subsequently made many guest appearances in other series such as Juliet Bravo and in the Doctor Who episode Revelation of the Daleks. From 1995 to 1997 Gaunt starred in the sitcom Next of Kin opposite Penelope Keith. In 2010 he appeared in the Globe Theatre production of Shakespeare's Henry IV, Part 1. He starred in the 2004 Doctor Who audio series Dalek Empire III. He is currently appearing in the Channel 4 series Cast Offs. In December 2011 he was seen in Episode One of the ITV drama Without You. In February 2012 Gaunt appeared in Midsomer Murders as Ludo DeQuetteville in the episode "The Dark Rider", first aired on ITV1 on Wednesday 1 February 2012. This is his second appearance in this series, after playing Michael Bannerman in the 2004 episode "The Maid in Splendour". In May 2015, Gaunt played Judge St John Redmond in six episodes of EastEnders. (Wikipedia)